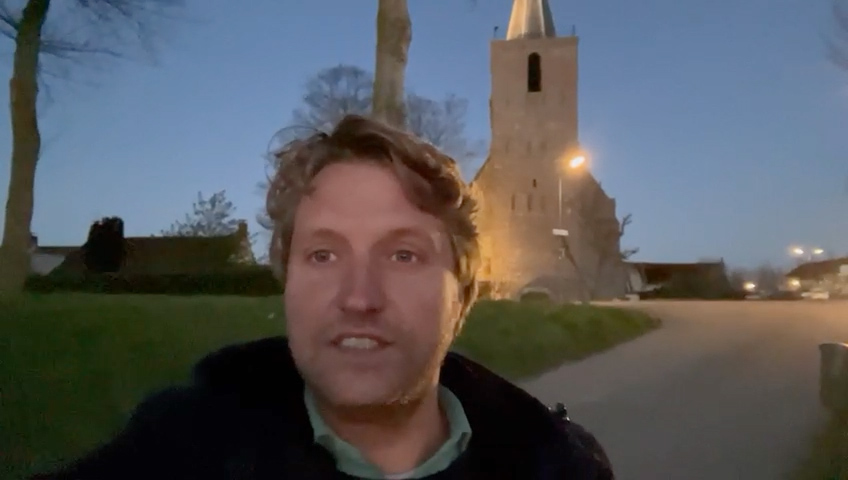 The month of March is now in full swing. March is a month in which, as in approximately every year, we fully enter the 40-day period. Carnival is behind us to then work towards Easter in forty days.

A year ago around this time, the first lockdown was announced: quarantine: quarenta giorni: 40 days! And who would have thought that now, a year later still – or rather: again. For this reason, Het Verhaal van Pasen again has to be put off for another year.

March 2021, is also the time towards to the elections. It is very good to think about the elections from a biblical perspective, as the column below will show you. For in the biblical sense the question is: to which king do you give your vote? Who do we give the mandate to run the country? But what kind of king is that person? Are they great at the expense of people, or are they great for the benefit of people.

March is again a time of quarantine, March is again a time of desert, of seeking direction, of giving the right voice to what promised land should be. And here from the peasant land, with all the questions about nitrogen, and whether agricultural land should be cultivated again, whether we should eat less meat, from that land I say: dear people, much wisdom in choosing the right king.

Also on behalf of all the employees of The New Port,